Speaking on the most anticipated “Good Evening Ghana” show on Metro Television, Paul Adom Okyere’s took the privilege to express his immense disappointment in the NDC aside claiming that, none of the members within the largest opposition party can provide tangible evidence to counter Dr Bawumia’s speech regarding the economic state of the country and hence the NDC should refrain from unnecessary propaganda.

Upon Paul Adom Okyere’s unexpected claims about the largest opposition party, NDC finally popped up online, most individuals took the privilege to express their immense disappointment aside sharing their thoughts and opinions over the alarming issue.

Below is a look at some of the comments that came through as individuals shared their respective opinions and concerns about Paul Adom Okyere’s claims. 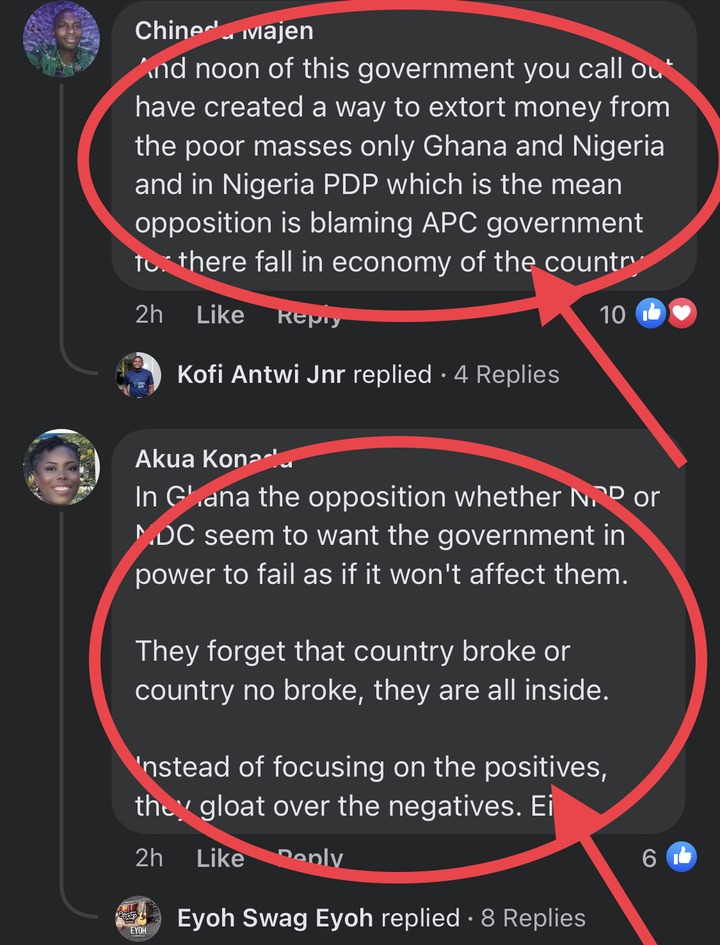 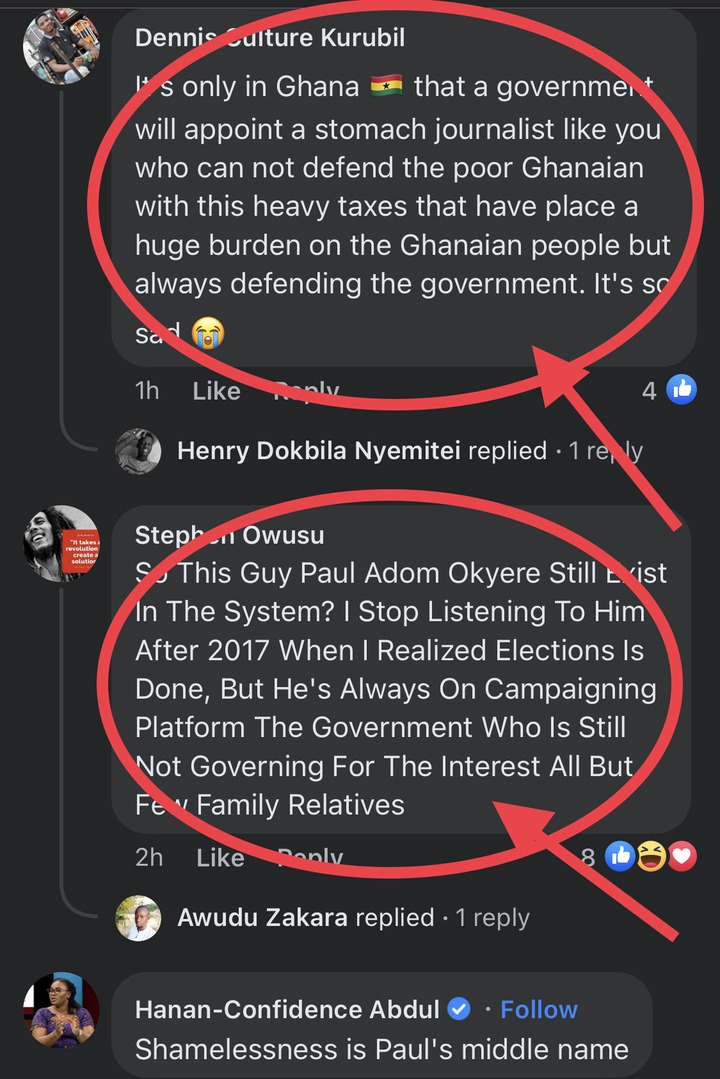 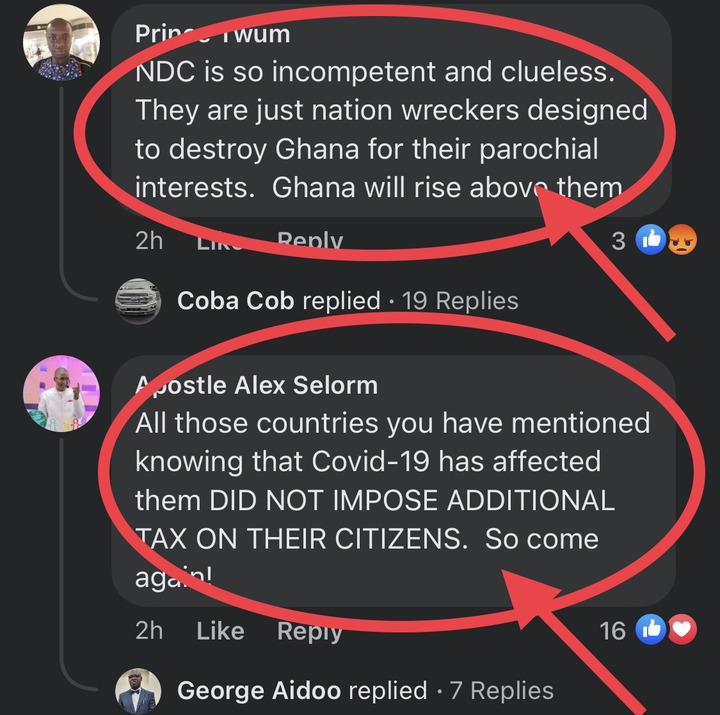 From the above comments, we can clearly notice that most individuals were undoubtedly surprised upon witnessing Paul Adom Okyere’s unexpected claims about the NDC whilst others stated otherwise.


Warning: explode() expects parameter 2 to be string, array given in /home/u392126876/public_html/wp-content/themes/jannah/framework/widgets/posts.php on line 29