There is currently a three-member fact-finding committee constituted by the Interior Minister with a directive from the President to investigate the happenings that led to the killing of the two young men at Ejura. The committee includes top notched members who are poised in ensuring all the facts are laid bare.

They include Dr. Vladimir Antwi Danso who is a security expert, George Kinsley Koomson who is a Justice at the Appeals Court, and Juliet Amoah who is with a civil society organization. Most Ghanaians are expecting the committee to do a great job. It is also expected that proceedings from the committee will be telecast live for the entire country to witness the various accounts.

In order to find the root course of the killings, some persons who played different roles behind the scenes, including those deployed at the community will all be investigated. With this, we have lined up some key persons who have no option than to face the committee. 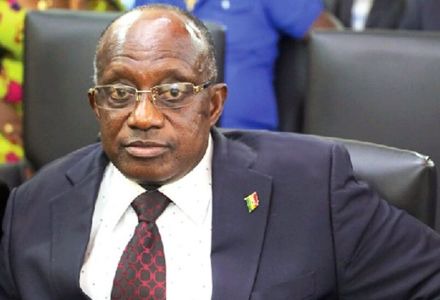 The first on the list is the Ashanti Regional Minister, Mr. Simon Osei Mensah. He is the Chairman of the Ashanti Regional Security Council and has a lot of questions to answer in the killing. How the military men got to the scene lies on his chest and will have to provide the intelligence he picked before the bullets were fired. The Ashanti Region Police Commander COP Mr. Kwasi Mensah Duku and his boss, the Inspector General of Police, Mr. James Oppong Boanuh will also be made to face the committee since they played various roles in deploying officers to the scene. 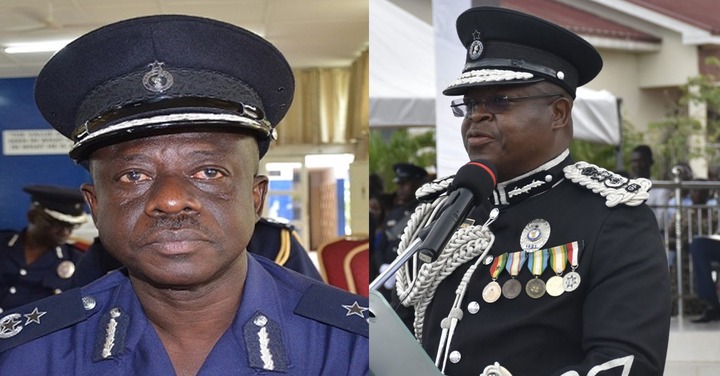 They will have to answer why other conflict resolution mechanisms were not adopted on the day and decided to apply force. They will also have to answer why they refused to make initial arrests when Kaaka made the first complaint about the threats on his life. The two must be lacing their boots in readiness to meet the committee for all the tough questions.

The military officers who fired the shots cannot be left out. They will also have to appear before the committee and reveal why they decided to end the lives of other human beings just like that. One of them who has since been noticed squatting to fire a target will have to tell the committee why he took the decision when he could have fired warning shots or used rubber bullets. If it was their superior who gave the order, they will all have to line up before the committee. 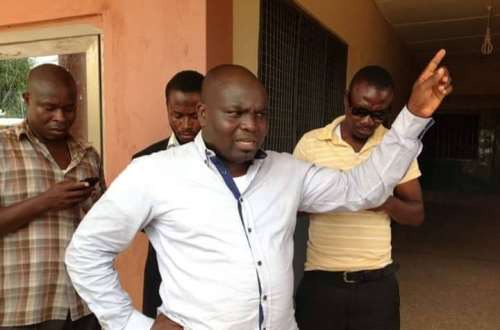 The Municipal Chief Executive, Mr. Salisu Bamba has been the central point of the entire brouhaha. It is alleged that he did not manage the issue diligently and that caused the death of Kaaka and the other two. Even though he also reports to the Ashanti Regional Minister, he could have managed the issue on the local level before it escalated. The youth leaders who organized the protest should also be made to face the committee and reveal what they saw on the day.

With all these persons testifying before the committee, we hope that the cause of the shooting will be unraveled. Even though we are not previewed to the list of persons who will be called by the committee, we are certain that those mentioned above will not miss out.

Negligence a majority contributor to accidents on Accra-Tema Motorway – MTTD

Video+Audio: Prison Officers Insert Their Hands In Our Anus-Inmate Alleges