” We all are aware they work on orders and instructions, if it was based on instructions, military officers won’t come down from Accra to attend to the issue, they have apologised and we should let this go, they assured it won’t ever happen again, so lets bear with them, efforts are being made to deal with those found culpable”. 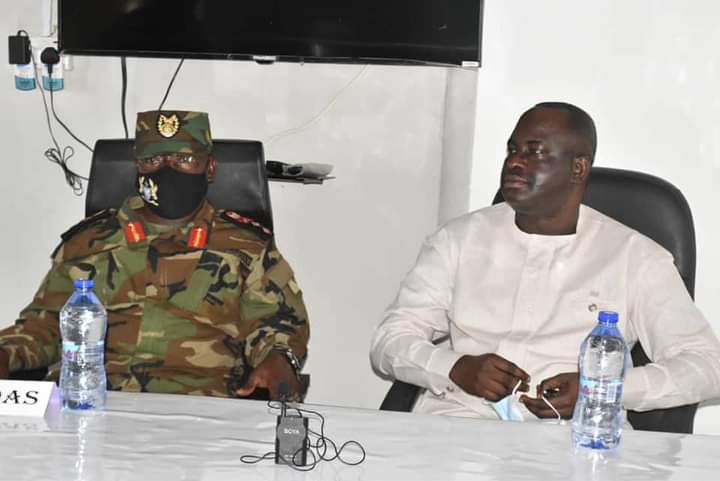 The Minister had disclosed to the media through a journalist based in Wa that he had made arrangements with the Military to come into the region and address the issue. 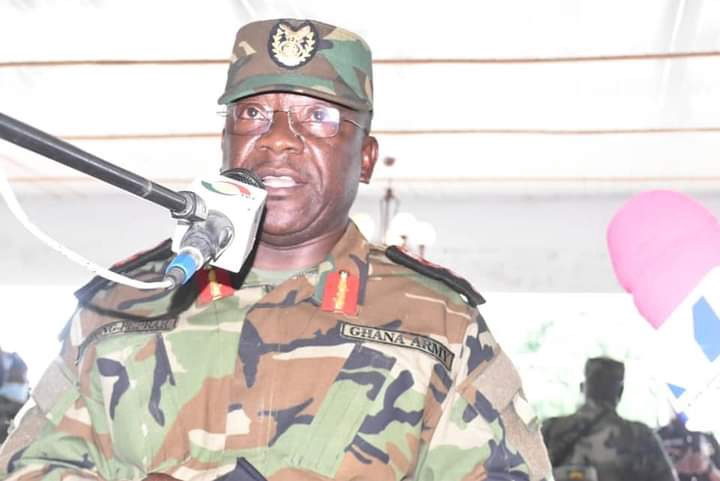 “A delegation from the Military High Command led by the Chief of Army Staff, General Thomas Oppong Peprah, was in Wa to hold meetings with key stakeholders in the region. Their visit was necessitated by the unfortunate military barbarity that took place on Thursday 1st July 2021. Gen. Peprah apologised to the Overlord of the Waala Traditional Area, Wa Naa Fuseini Pelpuo IV on behalf of the perpetrators of the cruelty meted out to some people in Wa. He indicated that the issue shall be investigated and the appropriate sanctions will be applied to the culprits. We later visited one of the victims of the assault at the Wa Municipal Hospital. What the soldiers did was uncalled for hence, they must be punished. While I commend the Military High Command for their swift response, I thank Wa Naa and the other traditional leaders for their cooperation.” 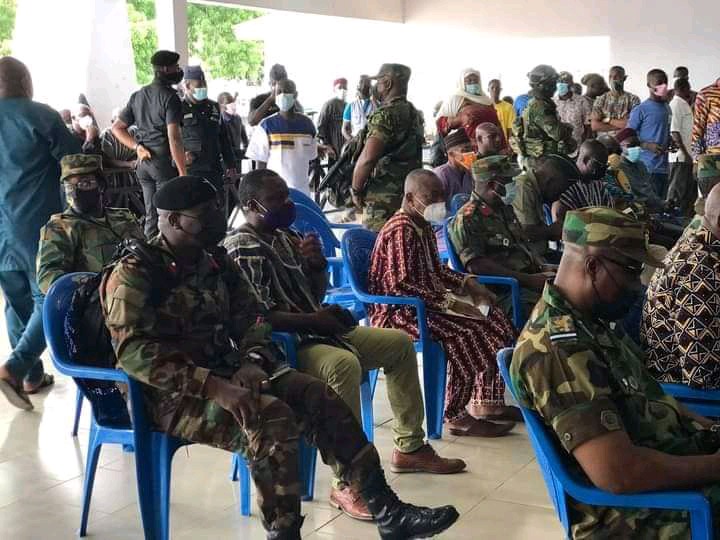 Statement from some Opinion Leaders and Citizens

“We appreciate that he has apologized to the Wa Na for the unlawful violence they visited on our people. However the action remains unlawful and you don’t apologize when you brake the law by infringing upon the rights of citizens.We have children and relations in the Army and can’t stoop this low.We can’t therefore say this is characteristic of the Army but we known this is not sanctioned .Justice should be manifestly done..”

“These words cannot take back the pain that has been inflicted in these people..

But I hope and pray that this apology will be accepted for now and also ensure that this act are not condone and continued again. because there can be violence and loss of life in Wa among the youth and our military men if and only if some of these things/act do not ceased.”

“This is what the people of Upper West go through in the hands of these military men on daily basis.

1. Some will buy food from venders and refused to pay.

2. They enter Mahama camboo and refused to pay and even threatened to beat the riders

3. Just last week one guy at wechiau was beaten mercilessly just because he asked for payment after watching their vehicle at a washing base.

4. They will come to your work place and forced you to put all work aside and attend to them immediately you say jack and they will beat you potooor.

5. They will cross you on the road and still beat you on top.

This and so many of unprofessionalism are being mounted on my people in the upper west region by the military. It’s so sad” 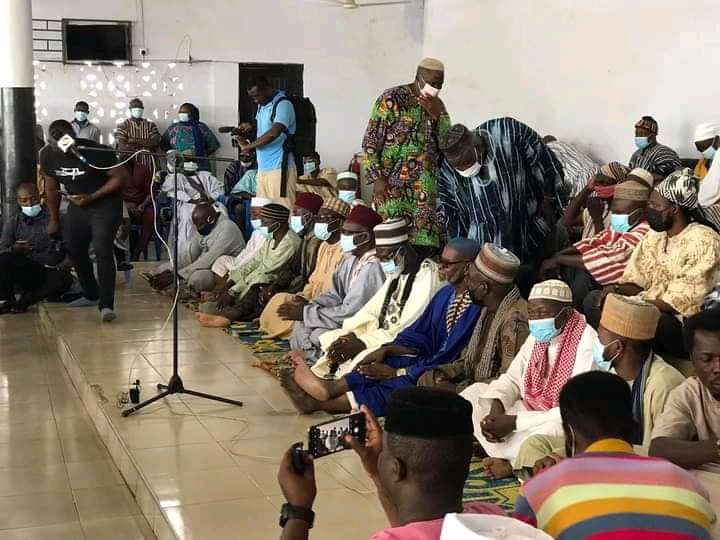 Statement from the Military

“SOLDIERS INVOLVED IN THE DISTURBANCES AT WA TO BE DISCIPLINED

The attention of the Military High Command has been drawn to a video which has gone viral. In this video some soldiers based in Wa the regional capital of the Upper West Region are seen molesting civilians in the city without any provocation.

This unprofessional conduct took place on Thursday. 1 July 2021 and at a time when the Commanding Officer of the soldiers, and the Chairman of the Regional Security Council were both out of town on official engagements.

Internal disciplinary measures have been instituted to deal with all those who will be found culpable in this unprofessional conduct by the soldiers.

In view of the seriousness of the matter, the Chief of the Amy Staff is leading a high powered military delegation to Wa to meet the traditional and opinion leaders to find an amicable way of resolving this unfortunate incident. The delegation will also explore means to assuage the anger of the people and promote good neighborliness.

The Ghana Armed Forces once again wishes to assure the people of Wa and the general public that their safety is paramount at all times, as such would not condone any unprofessional conduct by any member

The Chief of Army Staff and a team of senior officers were at the Wa Naa’s Palace to seek a resolution and restoration of normalcy in the strained reputation of the military in Wa.

Ghana to get for more judgment debts soon – A Plus warns

Nana B @ 40: Cut Sod For The Construction Of The Children’s Ward At Tafo General Hospital.